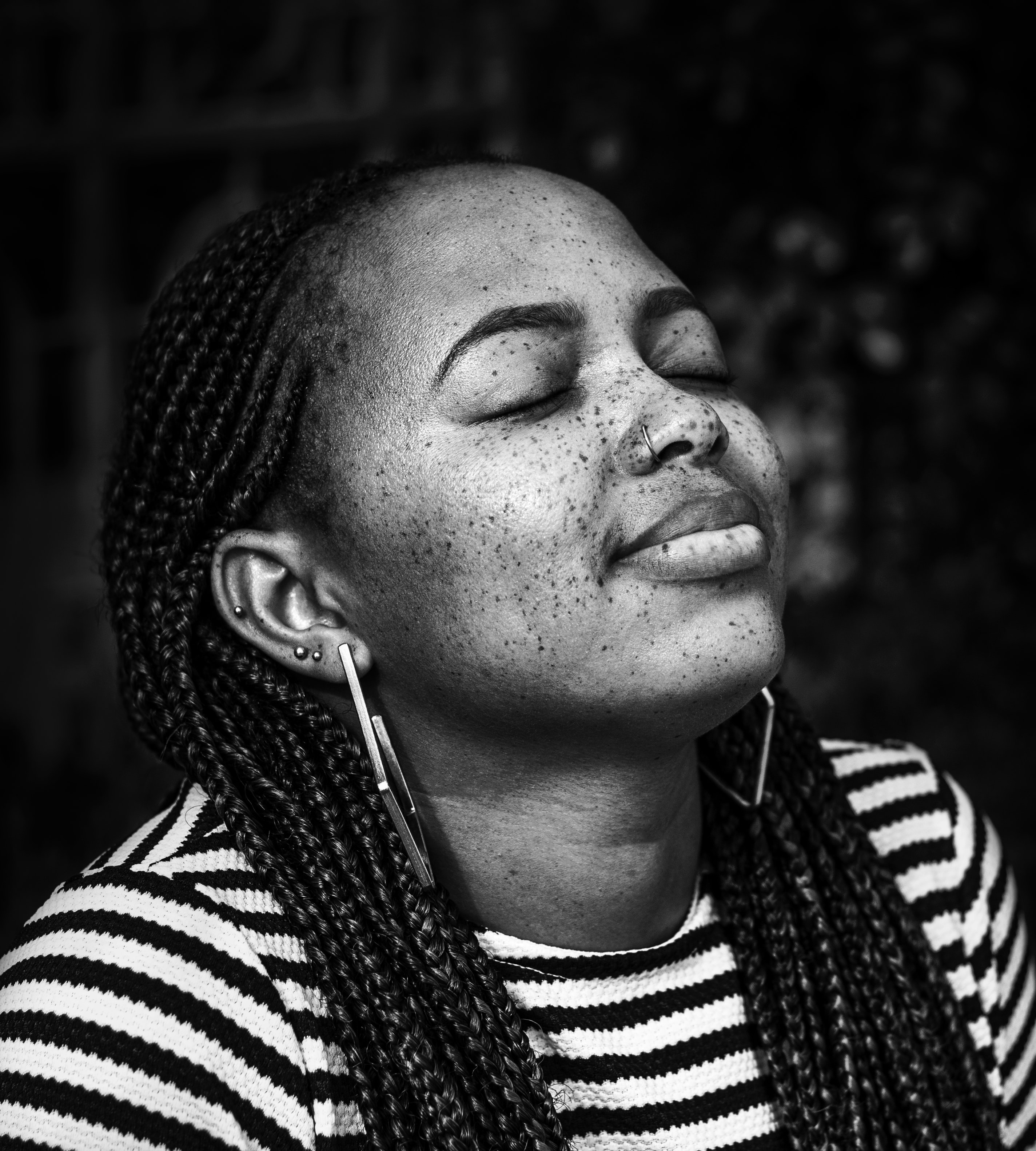 My love never ceases to amaze me. He came from so much hurt and betrayal and yet he is still able to give me such beautiful, unconditional love.

I grew up being betrayed by my father and the two guys I was in a serious relationship with. So my image of men has not been the greatest.

No, it’s not fair for me to hold the same image for all men, contrary to my past beliefs all men aren’t the same. Unfortunately, there is a huge pool of men that tend to screw the image for all men. Same goes for women.
Joey has come along and completely shattered that image. He is not anything like I thought all men were.

I wrote him a letter today to tell him this. I hope it makes his heart flutter. I told him to remember to pray to God and thank him for the beauty that HE has given him in such a dark and ugly time.

I am so proud of him for taking this ugly situation and making the best of it.
He faces the death penalty or life in prison without parole yet he wants to go to trial.

He hopes some day to come home to me and he says if he doesn’t then we will make the best of it. As long as we love each other we will make it through anything