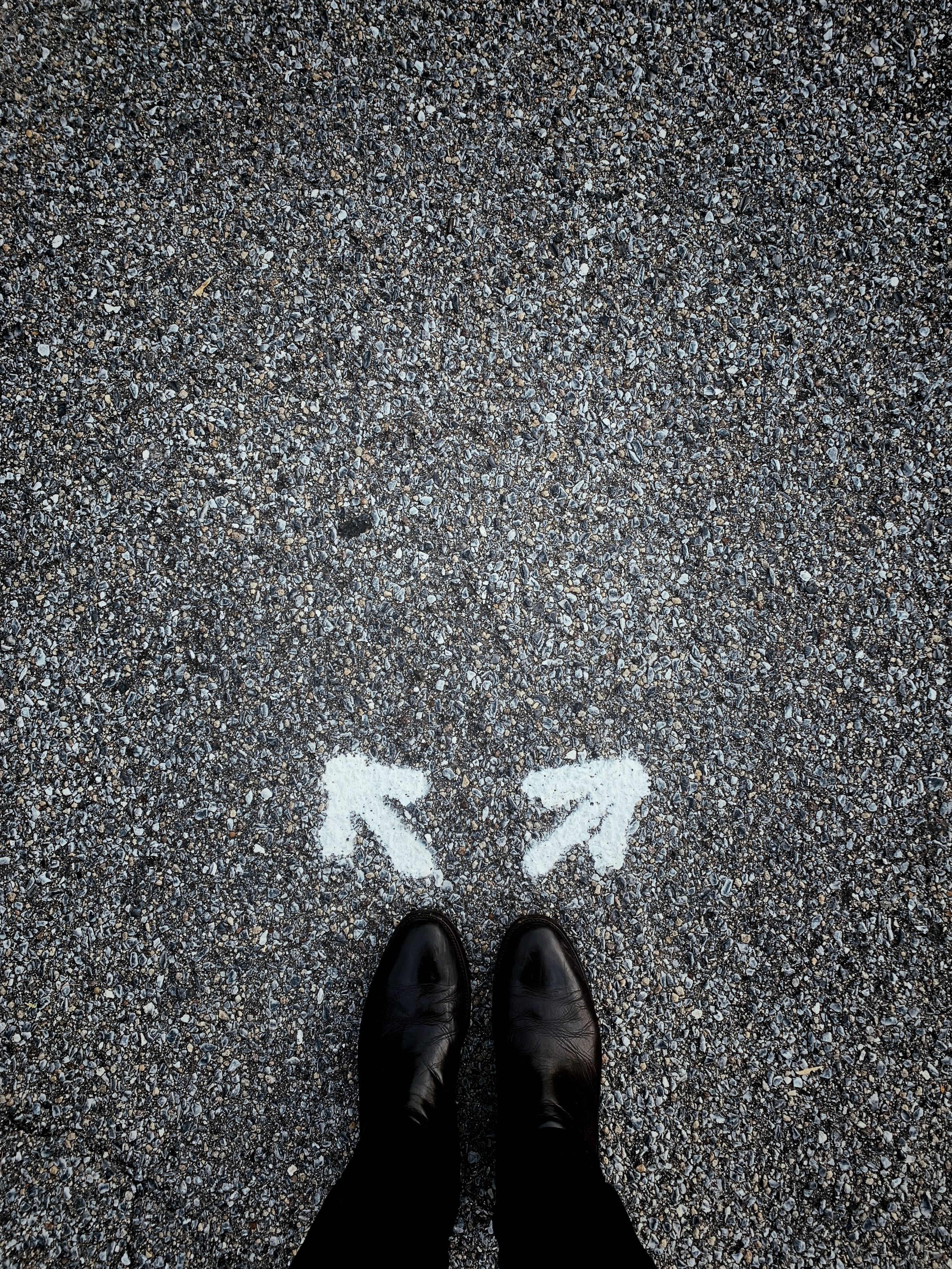 I was sentenced to 96 months for a SO charge and a 3-year probation to follow that. I have to register as a sex offender for at least 25 years. I came home in March 2020 to the halfway house where I stayed for 20 days before coming home on home confinement. At the halfway house I was at, there is a “7 day” Blackout period where you can’t get any visits, go out for anything, etc. Coming there during the middle of a pandemic was a blessing and a curse in some ways. Before COVID-19 started, residents were able to go out for lunch and freely move about anywhere with day-passes and such but obviously all that changed. When I arrived, there was no movement going on, count time was every 2 hours, they took our temperature once a day and trying to reach staff became difficult! I didn’t have a mask when I arrived, nor did I ever receive one but yet they encouraged it. They stopped people from going to work unless you were essential. So basically, we were all just sitting there doing nothing every day.  I wasn’t able to fully experience how this halfway house operated due to the pandemic going on. One day, about my 9th day there, the director called a meeting and basically said, “if you have an address to go home to, we are sending you home”. Due to the pandemic they were now told by the BOP to send people home instead of having us on top of each other where no social distancing is even able to take place. I immediately got on top of my job. I was already qualified for direct home confinement when I arrived. With the help of another resident he put me on the right path on how to go about getting home. It took my case manager about 2 weeks to fully process my paperwork even though I already had an approved address. I later learned that my case manager tends to drag their feet when it comes to doing their job. This is based on what I’ve heard and seen with my own eyes. Something that I’m familiar with coming from Ft.Dix. For the record I never had a problem with my case manager at Ft.Dix but his coworkers and other staff are just flat out lazy at times. Anyway, I finally get approved for home confinement and I come home! Still not able to follow proper protocol due to the pandemic, meaning there was no weekly meeting with my case manager, I didn’t provide an itinerary for the following week, and the rules were a bit different because I was home. All I had to do was register as a SO, which is required anyway, and basically answer the phone when they would call to check in with me. According to their rules, they are supposed to call twice on every shift, they called maybe once or twice a day. Trust me, no complaints there. Since being home I’ve been approved to go to some stores once they opened and get haircuts. There was an issue with me starting SO therapy back in April due to the lack of communication on my case managers behalf, but they didn’t hold that against me. Like I said, my case manager has been very absent from this whole process, so I learned quick to just deal with it only when I needed to. At this point in the process I have about 19 days left before I am officially finished with the BOP and start my 3yr. probation. I’ve talked to my PO a couple times now and she seems nice and relatable so prayerfully that experience will be much better than this one. Looking back, honestly, I don’t feel like the halfway house did anything to help me “re-enter” society. Once home I did everything myself, from getting my license, social security card, birth certificate, etc. to looking for jobs on my own. Some of that is due to the pandemic and I understand that, but hopefully for people in the future they’ll have a better experience there than I did. -Will

Will’s story is a pretty good example of the flawed community corrections system in the United States. Per statistics I studied last year in my community corrections class, only 21 cents of every dollar allocated to corrections goes to reentry programs, probation, and parole.  The rest goes to the actual prisons and jails. With 2.3 million souls incarcerated, yet 7 million people on a form of community supervison, it is clear how grossly underfunded our reentry system is.  Is it any surprise our recidivism rate is nearly 70%?  The money goes toward keeping people inside, not helping them succeed in a way that would strengthen families and society in general. Thankfully Will has a very supportive family and a strong faith to propel him forward, but many face this process alone.  -Melinda Hull